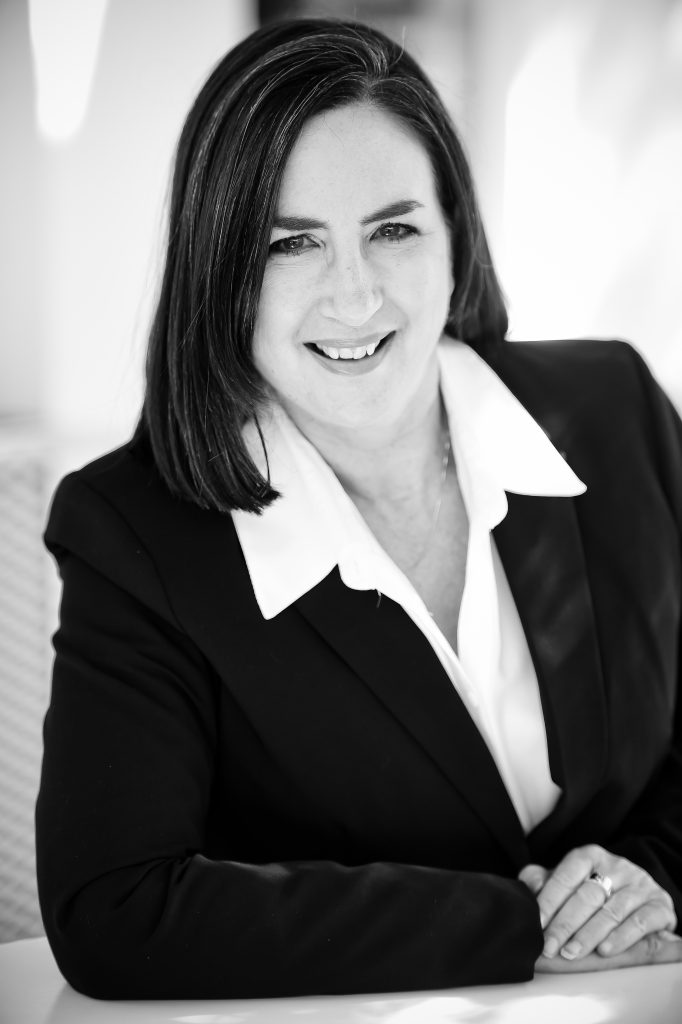 Penny obtained her undergraduate degree of Bachelor of Arts in 1988 and completed her Bachelor of Laws degree in 1991, both degrees being awarded by the University of the Witwatersrand.

Penny began her legal career serving articles with JB Hugo & Cronje Inc. in 1992, and was admitted as an Attorney in 1993, staying on at the company as a professional assistant. She was then appointed as a director of the company in 1997.

Penny was admitted as a Conveyancer in 1997, and as a Notary Public in 2000, and has also completed a Diploma in Deceased Estate Law.  She practices mainly in the fields of conveyancing, estate planning and deceased estates, and has further interests in commercial law and notarial work, including antenuptial contracts.

Penny previously served as a member of her church council for a period of six years, and now assists the same body with legal advice when needed. She is also a presenter of a legal lecture in an ongoing, pre-marriage course presented by the church.

Penny is an animal lover, and an avid birder, and her passion is the bushveld. That’s where you are likely to find her in her “downtime”, enjoying the serenity of the many beautiful destinations our country has to offer. 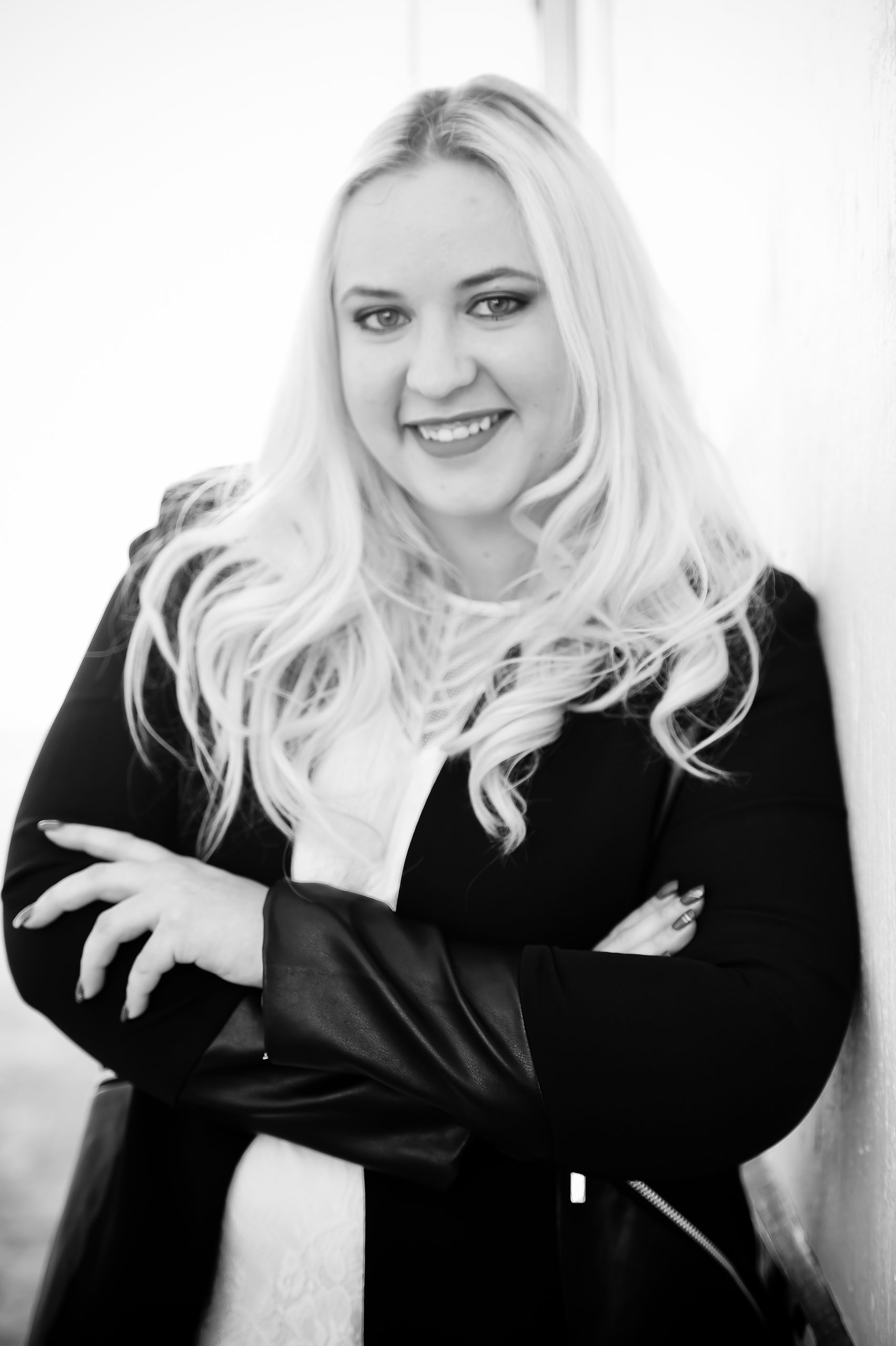 Shanette attended the North West University, Potchefstroom for four years where she attained the degree LLB in 2014.

She completed her first year of articles in 2015 at a firm in Potchefstroom where she gained much experience in Criminal Litigation, Civil Litigation and Family Law. She completed her second year of articles in 2016 at JB Hugo & Cronje Inc. and was admitted as an Attorney of the High Court in 2017 and admitted as a Notary Public in 2019. She was appointed as a director at JB Hugo & Cronje Inc in 2021.

She heads our litigation department and assists clients with General Civil Litigation, Debt Collections, Debt Review Matters, Correspondent Matters, Criminal Law Matters and some Family Law matters.  Shanette also has an interest in notarial work, such as the drafting and registering of antenuptial contracts and notarial certification and authentication of documents.

Shanette has a love for the arts, which includes music and musical theatre. She also enjoys cooking and fine wines.

Elizma graduated in 2015 at the North West University, Potchefstroom where she attained her LLB degree.

She joined our team at JB Hugo and Cronje Inc in 2017 and was admitted as an Attorney of the High Court in 2019.  She was appointed as a director of the company in 2021.

She is now one of our Legal Practitioners with her main interest being Commercial Law Matters and she is therefore mainly involved in the preparation of various commercial opinions, drafting of commercial agreements and documents, establishment of trusts and preparing legal opinions regarding trusts.

In her free time, she loves traveling, making music and enjoys a good glass of whiskey.